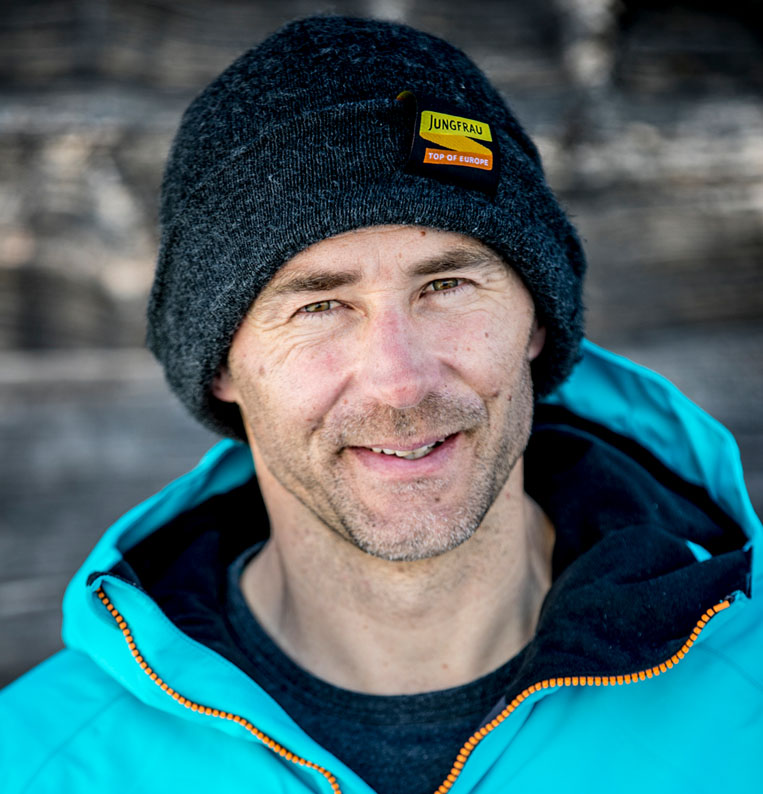 Gian Simmen became the first Olympic snowboarding champion in the halfpipe on 12 February 1998. In the pouring rain of Nagano, Japan, he surprisingly won the gold medal for Switzerland. When he travelled to Japan, he was still an unknown athlete, but in the following years he went on to influence halfpipe snowboarding considerably.

It was also thanks to him that snowboarding became socially acceptable. Gian Simmen won several World Cups during his career and was crowned World Champion in 2001 and 2002. Despite various injuries, he fought his way back to the top again and again. Today, he is a father of four working in marketing at Jungfrau Railways. In addition, he is a brand ambassador of various products and can be seen on Swiss TV as a snowboarding expert during competitions - and he still loves snowboarding as he did on the first day.

«A very personal exchange with the Olympic champion and the gold medal in your hands - simply great!».

«A sympathetic speaker and a beautiful Christmas atmosphere! Everything was right.».

Quick & Dirty (Adel Abdel-Latif)
"A book about negotiation techniques, exciting and succinctly to the point and always with reference to sport and business."

Alian Chuard
"He has managed to sell his company Wildfire to Google for several million dollars. He has always remained himself despite all the money."

Fast & Furious
I like the Fast & Furious series, fast cars, action and a story where you don't have to think much about it. Ideal for relaxing.

Your body language may shape who you are (Amy Cuddy)
"I find it very exciting how nonverbal communication can affect us." 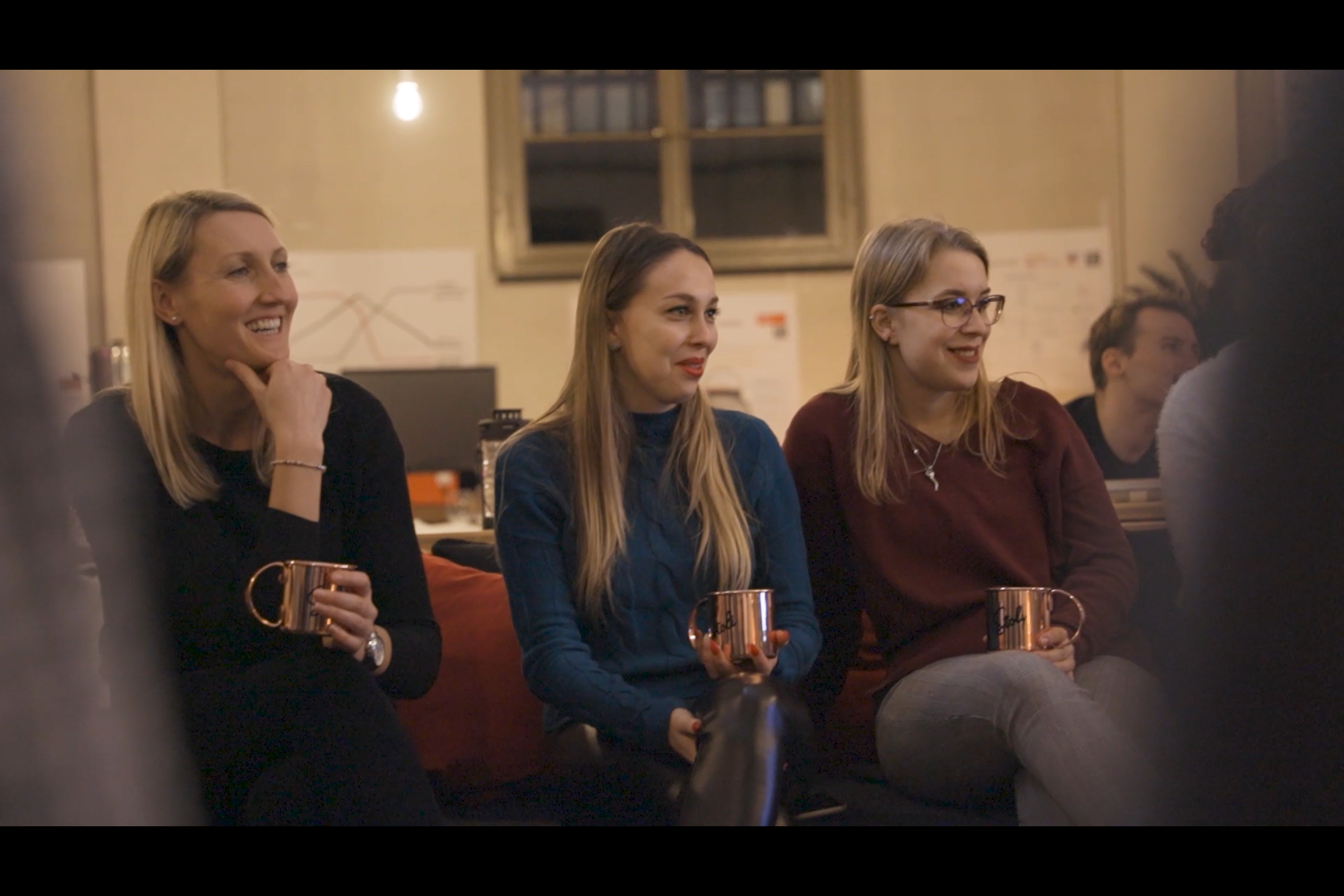 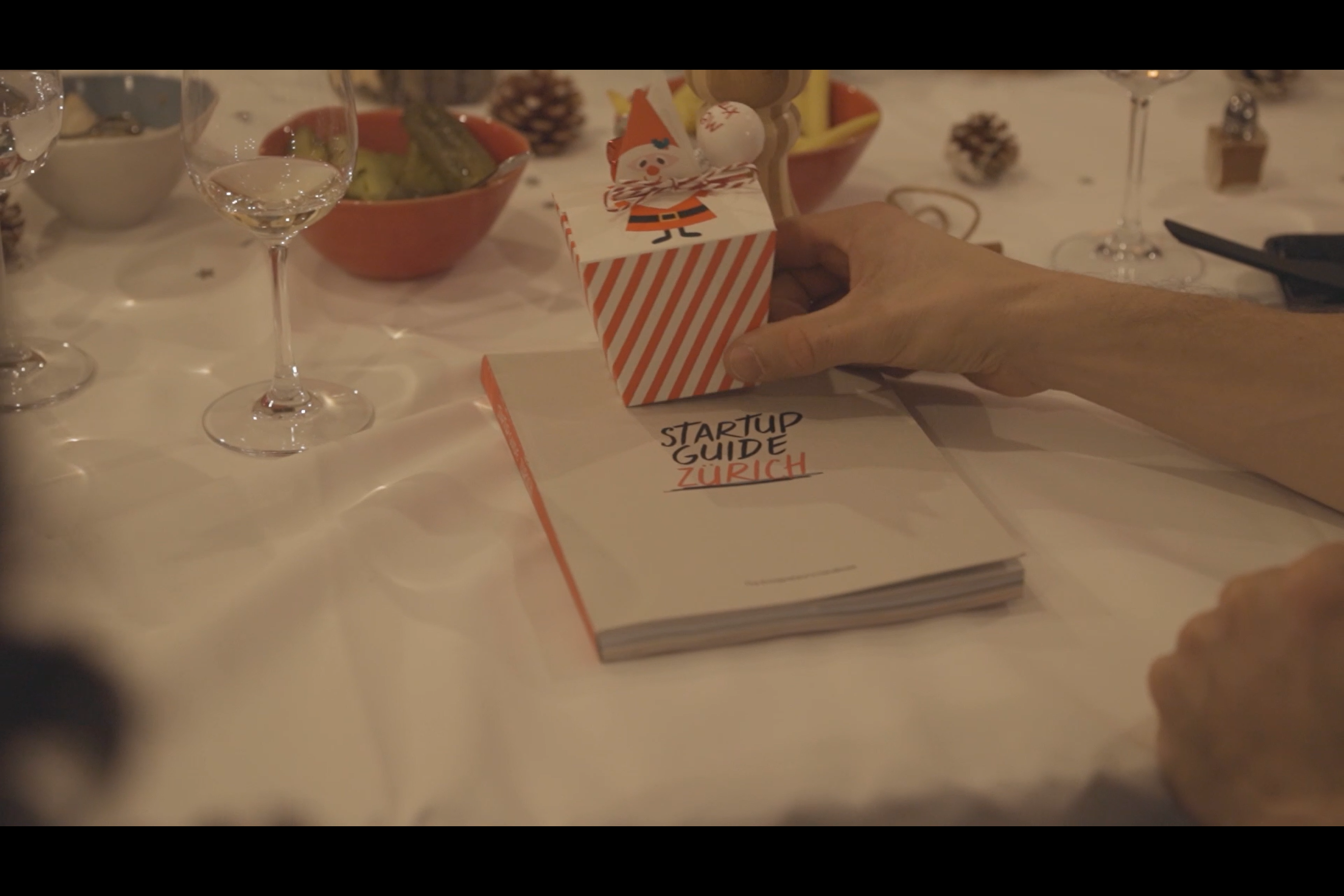 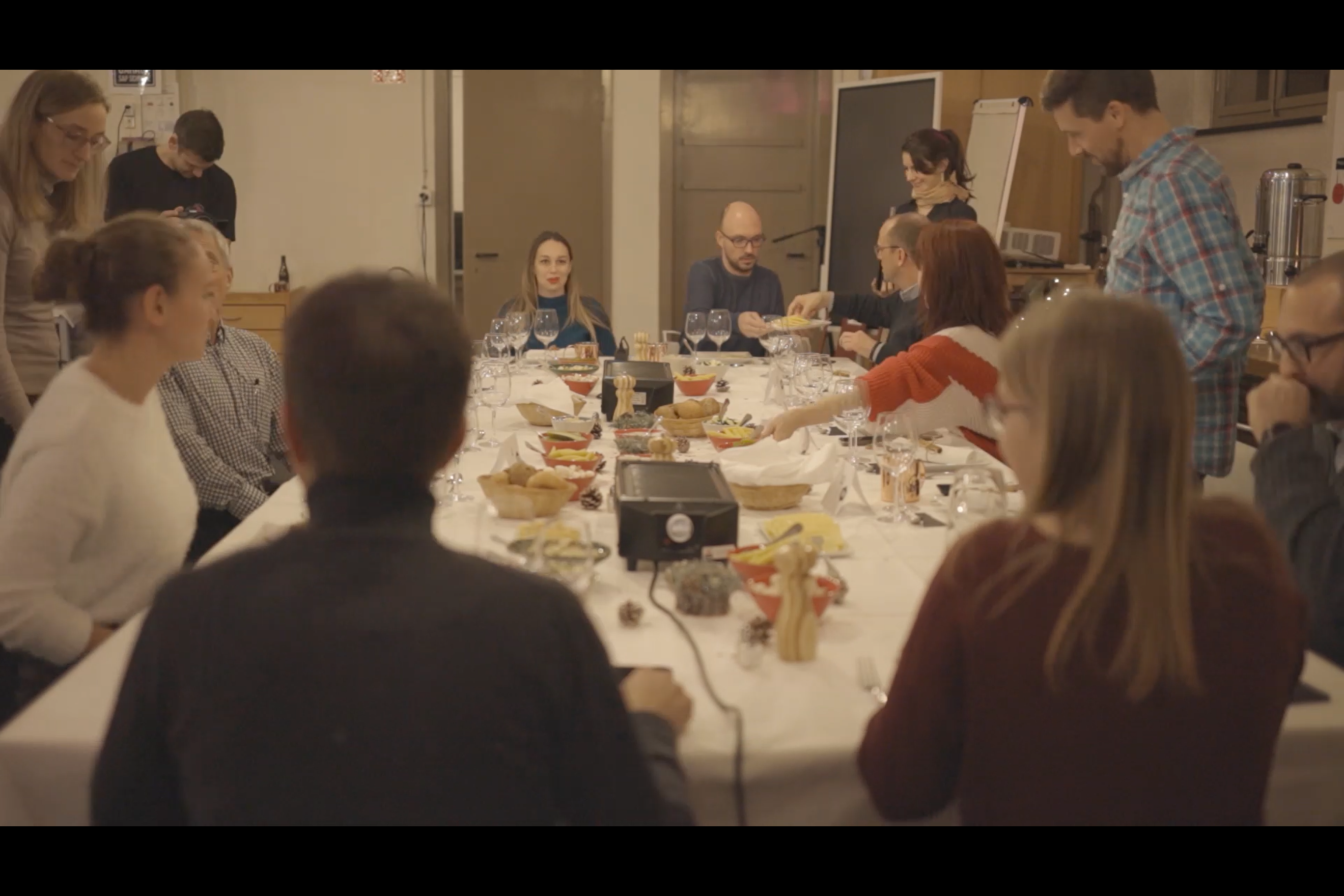 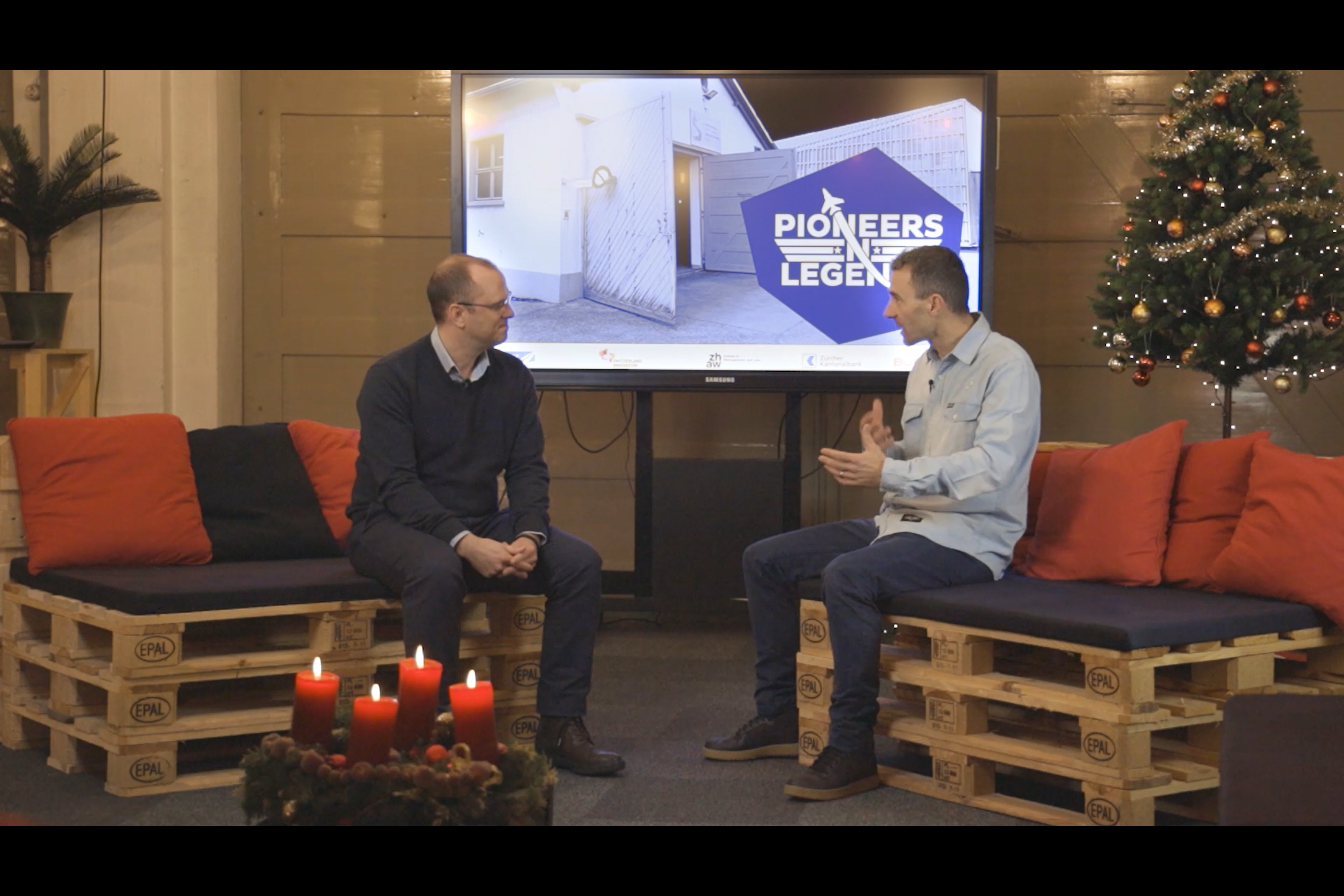 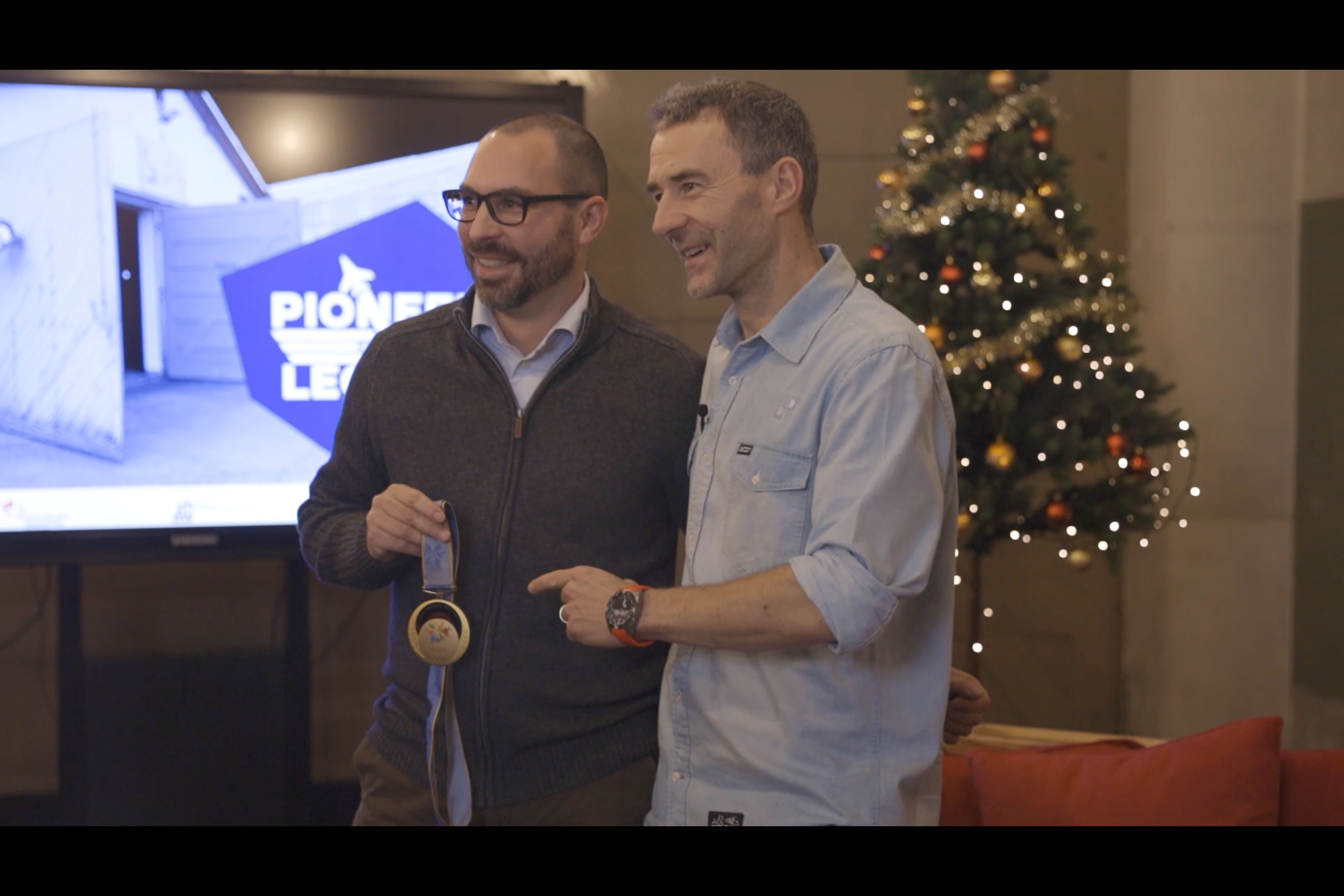 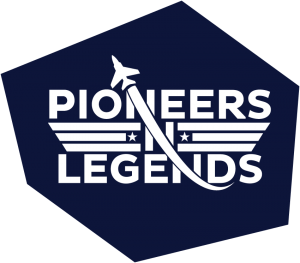